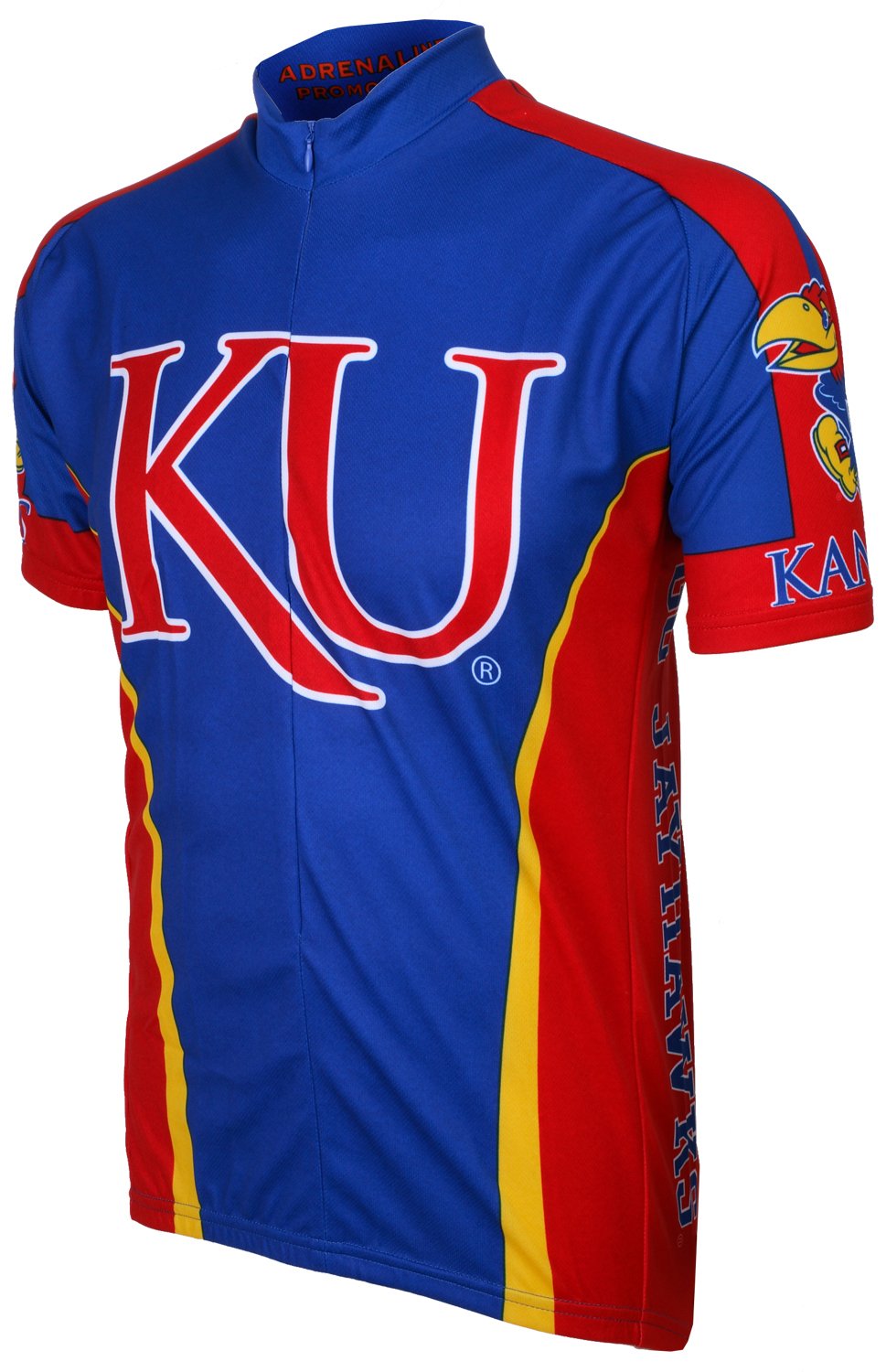 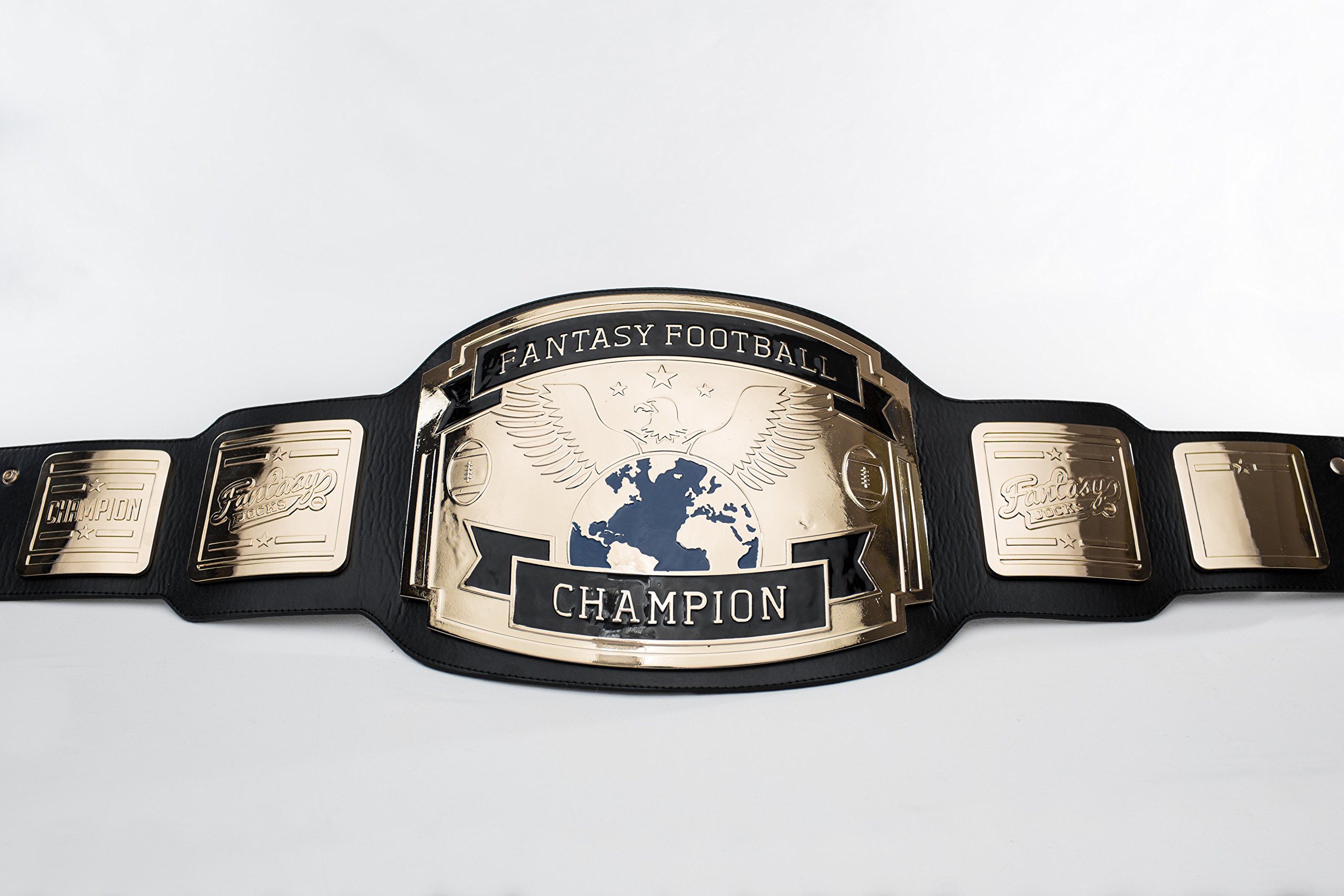 You may not have spandex pants, 24" pythons, or a Golden Boy tan - but that shouldn't stop you from being the Undisputed, World Heavyweight Champion of your Fantasy Football League this season.. Brother! What do you know about some weak sauce Perpetual League Trophy, Dude. Finally - a league prize that is actually worth going over the top ropes for! We've created the Ultimate Fantasy Football trash talking tool and managed to keep it affordable in the process. Ladies and Gentlemen...IT'S TIME!!.... to stop passing around your geek'd out, wannabe Shiva, pathetic excuse of a fantasy football trophy and start showing some true league pride with this one of a kind Championship Belt. Order today and then be sure to tell those losers in your league to eat their vitamins and say their prayers, because it's not going to be easy to get you off the top of the mountain. (We are unable to change, alter or customize anything on the belts at this time.) 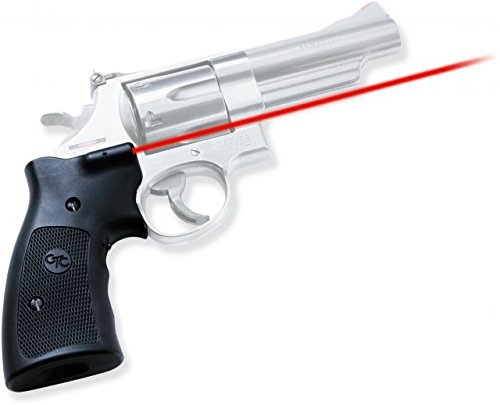 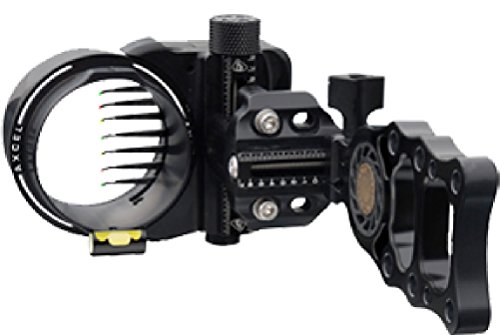 The fixed mounting bracket allows for 3-1/2"-5.25" sight placement. Sizing the scope housing to your peep sight has never been easier. The HS (High Speed) option is light years ahead. Due to the thin pins, target obstruction is reduced. These hunting sights are available in .010 and .019 fiber sizes. or less pins will achieve bow speeds up to 450 fps. Hunting sights with or more pins achieve bow speeds up to 400 fps. Included with the sight is the universal quiver mount bracket, makingmounting the quiver simple task. 1.75" housing. Color: Black. 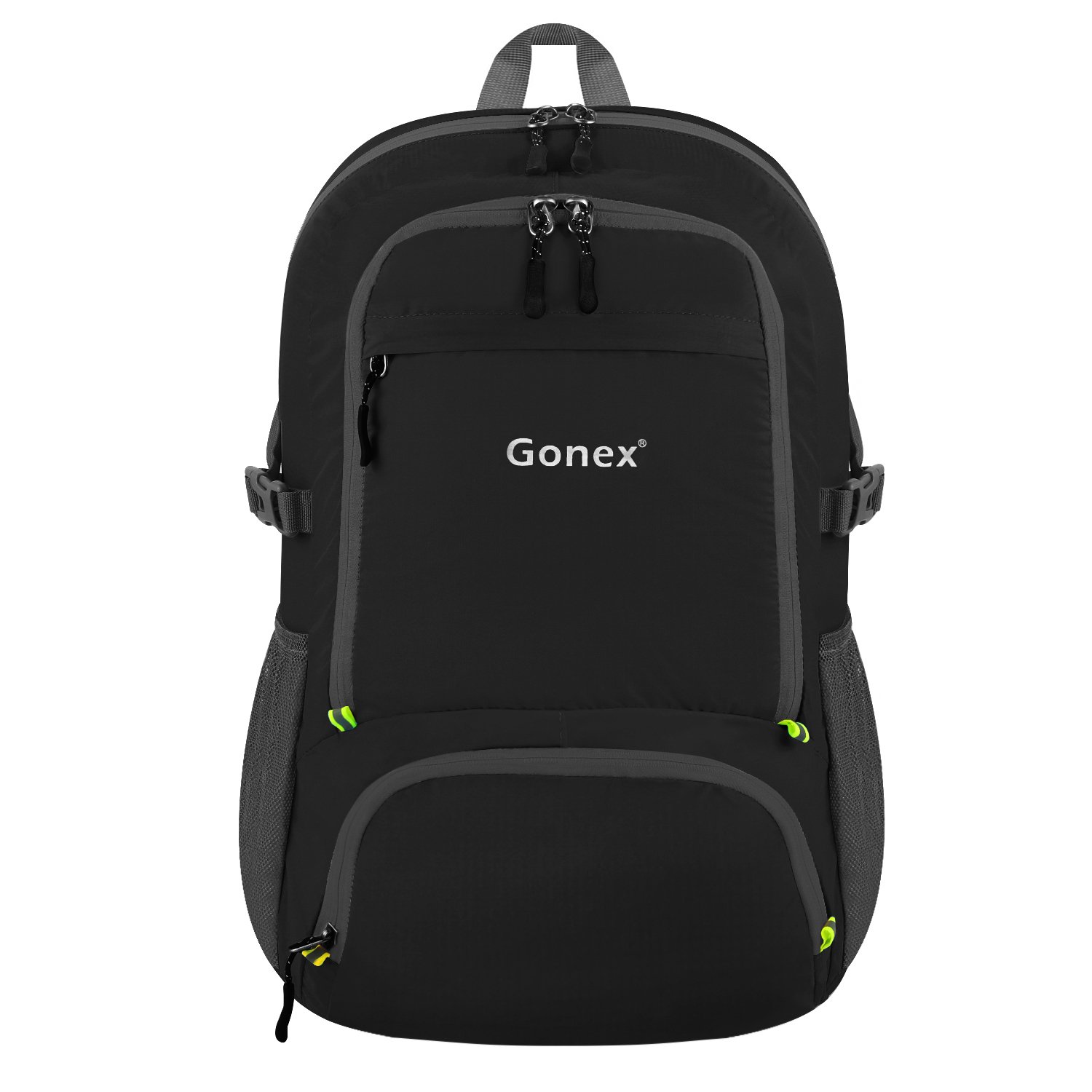 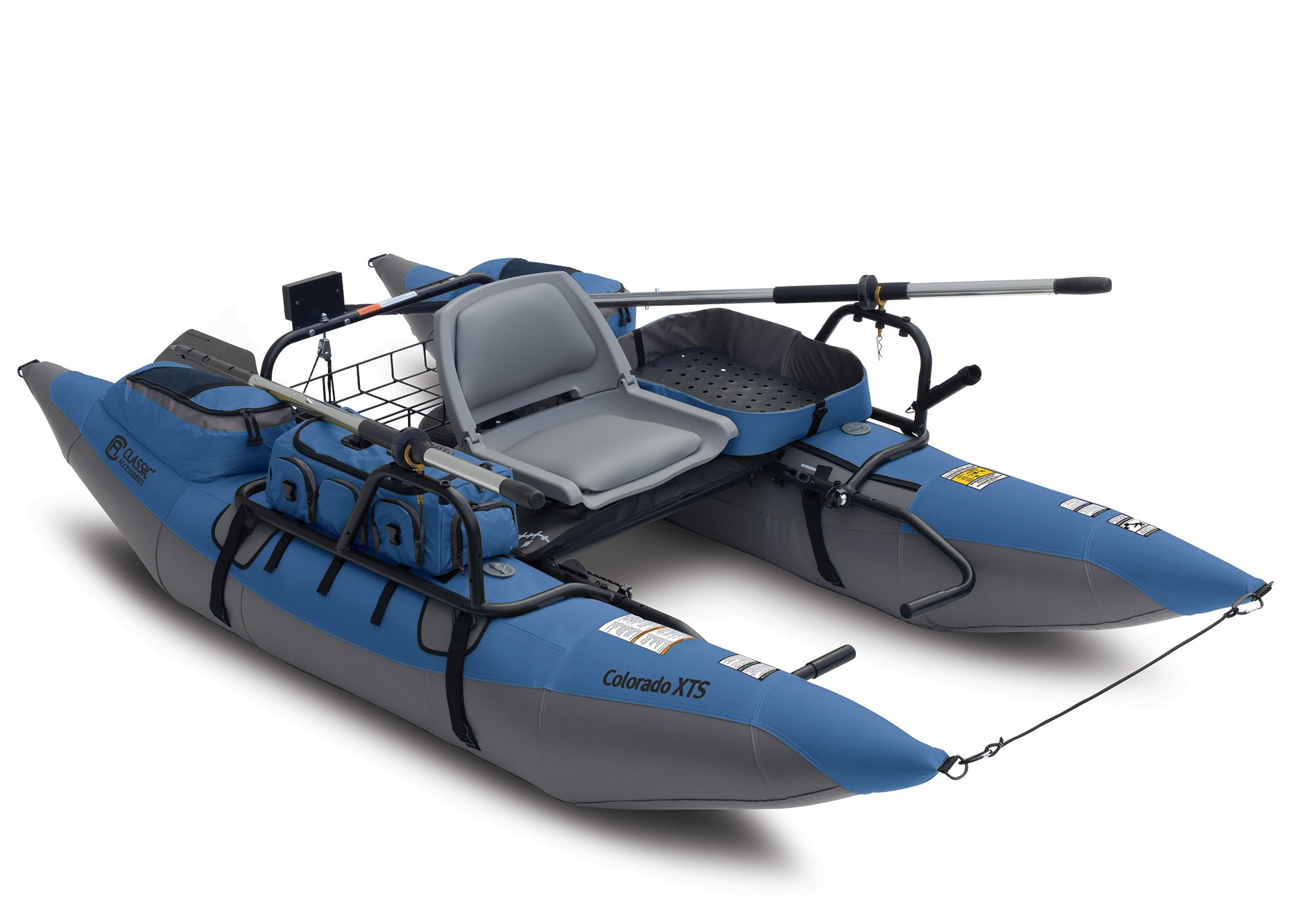 This Vortex Optics Diamondback is loaded with features! First, the solid one-piece aircraft-grade aluminum alloy construction makes the Diamondback riflescope virtually indestructible and highly resistant to magnum recoil. Argon purging puts waterproof and fog proof performance on the agenda, and advanced fully multi-coated optics raise an eyebrow when crystal clear, tack-sharp images appear in the crosshairs. Look for all this and more in a riflescope you' d expect to cost quite a bit more-but does' t. Dead-Hold BDC Reticle Customized dot design helps eliminate guesswork on holdover and wind age corrections. Good for hunting/shooting at varying ranges where estimating holdover is a concern. Fully Multi-Coated Increases light transmission with multiple anti-reflective coatings on all air-to-glass surfaces. Second Focal Plane Reticle Scale of reticle maintains the same ideally-sized appearance. Listed reticle sub tensions used for estimating range, holdover and wind drift correction are accurate at the highest magnification. Single-Piece Tube Maximizes alignment for improved accuracy and optimum visual performance, as well as ensures strength and waterproofness. The tube us purged with argon gas to prevent fogging in extreme temperatures, too. Aircraft-Grade Aluminum The Vortex Diamondback is constructed from a solid block of aircraft-grade aluminum for strength and rigidity. Its rugged construction makes it resistant to recoil and impact so it will maintain accuracy when used with even the most powerful rifles. Bundle Includes: Vortex Optics Diamondback 4-12x40mm Riflescope with Dead-Hold BDC Reticle (MOA) Vortex Real tree Camo Cap 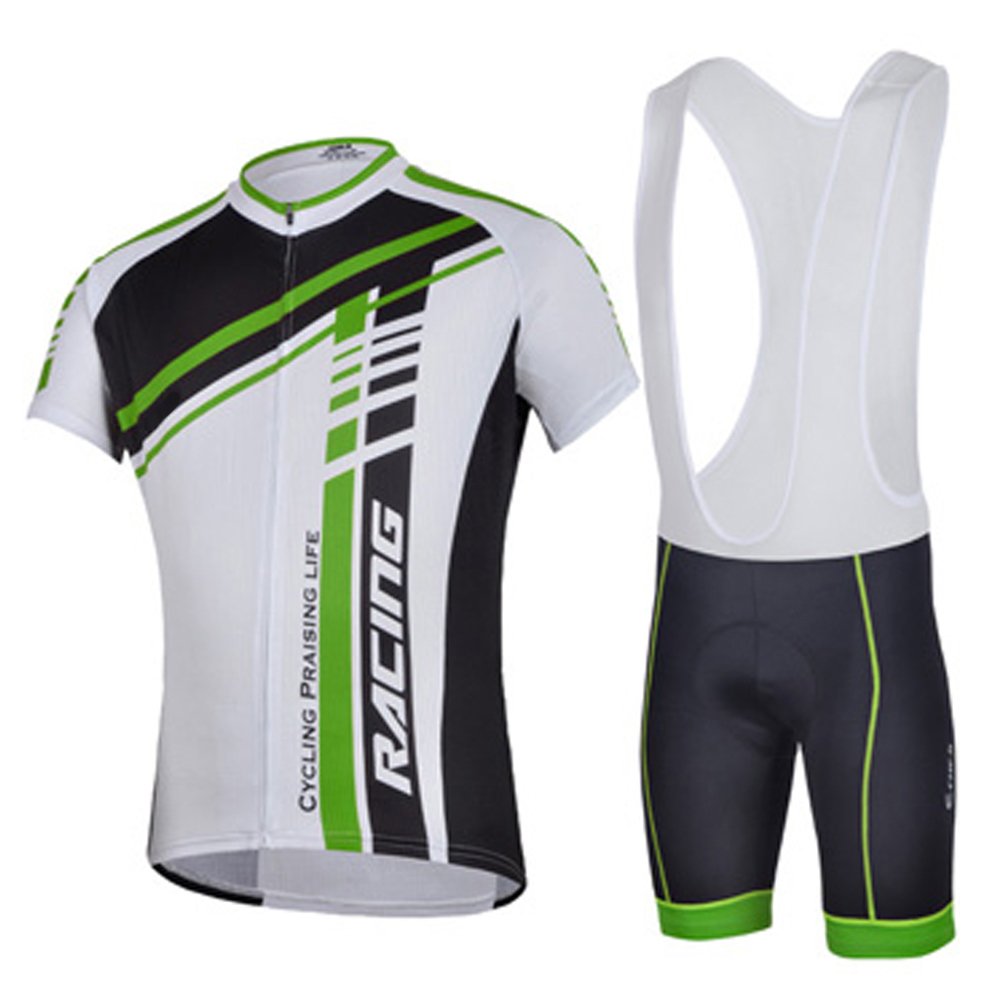 Sports Check it out Browning takes pride in providing outdoor, survival gear for the toughest, demanding environments. Used by all around the world, Browning specializes in cutlery and survival gear for people who need it the most. 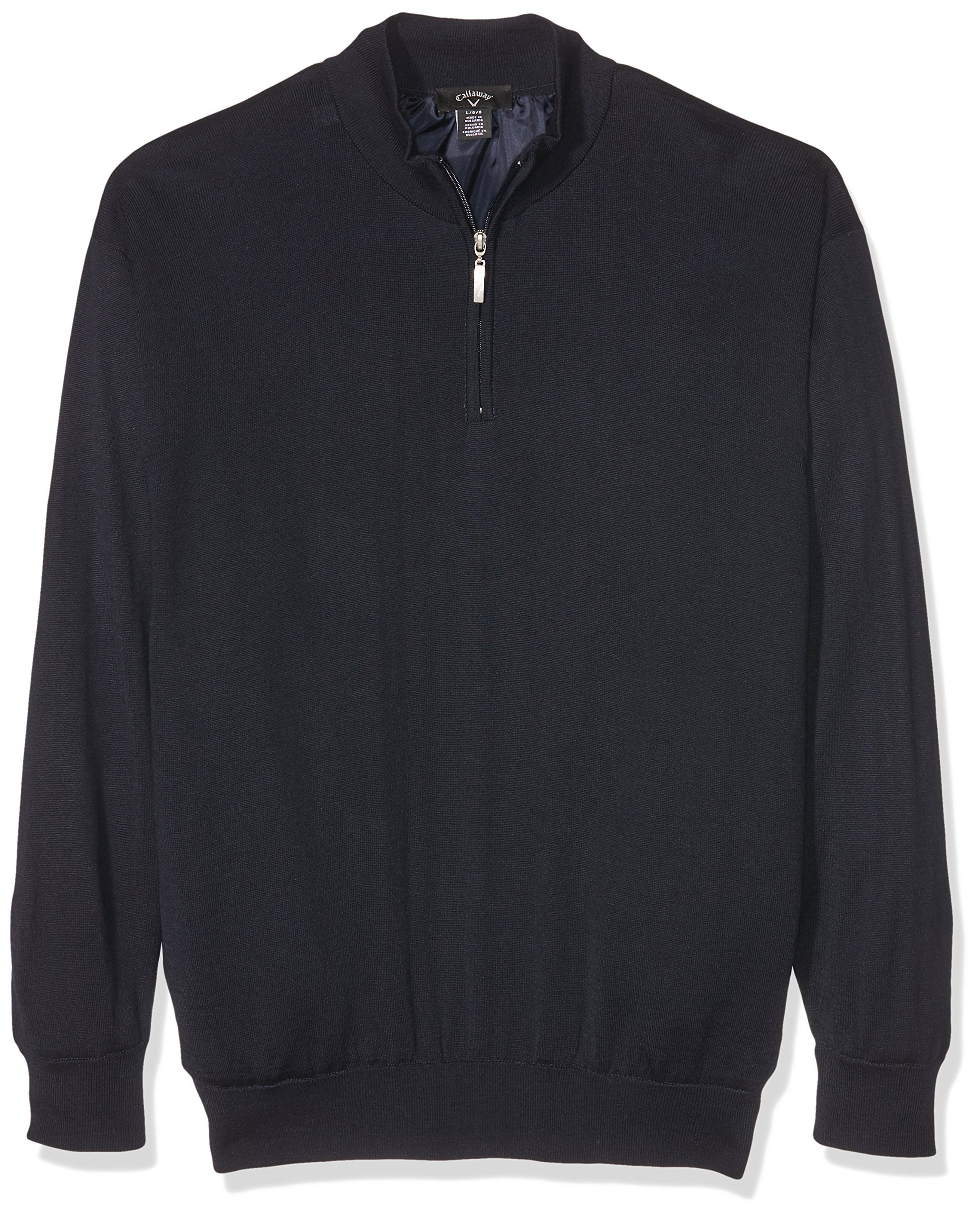 The Callaway Golf Mens 1/4 Zip Windstopper is made of a merino mix yarn, with water repellency and a Teflon finish for anti pill and longer wear. It features contrast coloured inside collar, embroidery access zip to allow club cresting on the chest and contrast embroidered Callaway Tour logo on the wearer's right sleeve.